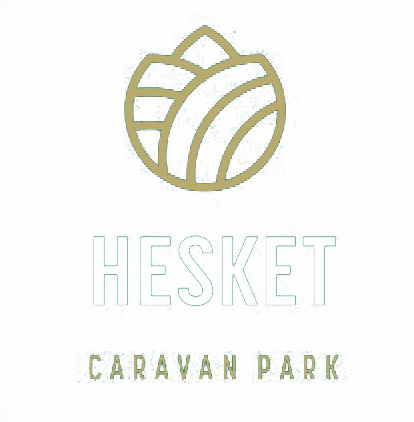 THINGS TO DO IN CUMBRIA

Standing proudly in the city it has dominated for nine centuries, Carlisle Castle was a constantly updated working fortress until well within living memory. Now its rich and varied visitor attractions reflect its long and eventful history. Today, the castle still plays a prominent role in Cumbria as one of its best-loved landmarks.

Penrith was once the capital of Cumbria.  The attractive town is the hub of the Eden Valley.  It is now an important shopping centre, with a good mix of traditional shops and sophisticated arcades.  Leading off Penrith’s main streets are many old yard entrances with interesting inscriptions on the lintels.

A large town acting as a regional centre for the eastern Lake District, Penrith lies just outside the National Park.  The nearest lake is Ullswater. Just 6 miles to the south-west this is the Lake District’s second largest lake and offers a variety of watersports and other outdoor activities.

The early history of Carlisle is marked by its status as a Roman settlement, established to serve the forts on Hadrian’s Wall. During the Middle Ages, because of its proximity to the Kingdom of Scotland, Carlisle became an important military stronghold; Carlisle Castle, still relatively intact, was built in 1092 by William Rufus, and once served as a prison for Mary, Queen of Scots in 1568. The castle now houses the Duke of Lancaster’s Regiment and the Border Regiment Museum. In the early 12th century, Henry I allowed the foundation of a priory in Carlisle. The town gained the status of a city when its diocese was formed in 1133, and the priory became Carlisle Cathedral.

Solway Firth forms part of the border between England and Scotland. Located close to Carlisle, the fifth looks out towards Dumfries & Galloway.

With large areas of salt & mudflats Solway Firth is a great place to see a wide variety of wildlife, specifically birds.

The Scottish Borders are in the eastern part of the Southern Uplands.

The region is hilly and largely rural, with the River Tweed flowing west to east through it. The highest hill in the region is Broad Law in the Manor Hills. In the east of the region, the area that borders the River Tweed is flat and is known as ‘The Merse’. The Tweed and its tributaries drain the entire region with the river flowing into the North Sea at Berwick-upon-Tweed in Northumberland, and forming the border with England for the last twenty miles or so of its length.

Lying on the Anglo-Scottish border, Northumberland has been the site of a number of battles. The county is noted for its undeveloped landscape of high moorland, now largely protected as the Northumberland National Park. Northumberland is the least densely populated county in England, with only 62 people per square kilometre.